Leticia Ortega, born in Mexico, lives and works in New York City. She holds a certificate from Parsons School of Design in NYC. Art studies from The school of visual Arts in NYC and the Santa Anita Cultural Center in Mexico and a Bachelor’s degree in Architecture from Coahuila State University in Mexico.

Ms. Ortega has held numerous exhibitions in the United Sates, Mexico and Italy. She held her first solo show in1994 at Tribeca 148 Gallery in New York City. Ms. Ortega’s work was selected to represent Coahuila in the I Biennial Olga Costa. She is recipient of numerous prestigious awards including Vitro Art Center in Monterrey. In 1996, Ms. Ortega was awarded the Coahuila State Grant.

Her work forms part of public and private collections. She has taught at several institutions including the American School in Mexico, co-founder and director at Wet Paint! Art Studio in NYC. 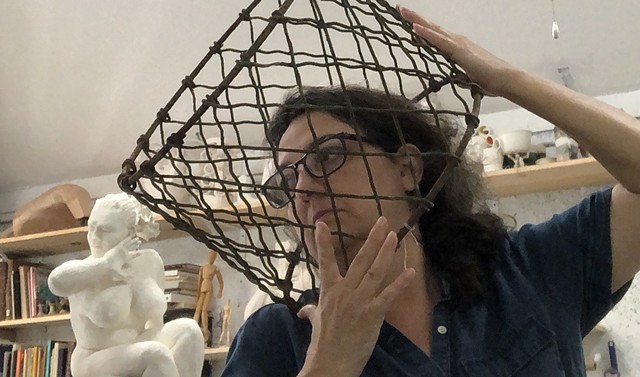 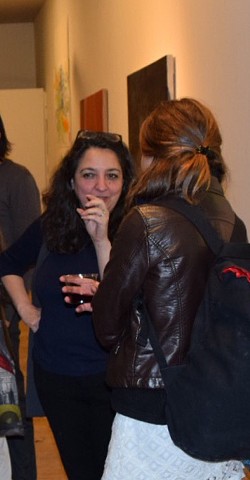